OSCILOS is an open source code for simulating combustion instability. It is written in Matlab® / Simulink® and is very straightforward to run and edit. It can simulate both longitudinal and annular combustor geometries. It represents a combustor as a network of connected modules. The acoustic waves are modelled as either 1-D plane waves (longitudinal combustors) or 2-D plane/circumferential waves (annular combustors). A variety of inlet and exit acoustic boundary conditions are possible, including open, closed, choked and impedance boundary conditions. The response of the flame to acoustic waves is captured via a flame model; flame models ranging from linear n-tau models to non-linear flame describing functions can be prescribed. The mean flow is calculated simply by assuming 1-D flow conditions, with changes only across module interfaces or flames; the capability to couple with the mean flow obtained from CFD simulations will be added in the future. OSCILOS is released under an open source license.

OSCILOS is being developed by Prof Aimee Morgans and co-workers in the Department of Mechanical Engineering, Imperial College London, UK. More details about the development team are available here.

How do I get OSCILOS?

OSCILOS is freely available under an open source license. You can download it here.

Development of OSCILOS has been funded by the European Research Council via Prof Morgans' ERC Starting Grant, ACOULOMODE (2013-18), and ERC Consolidator Grant, AFIRMATIVE (2018-23), as well as by the EPSRC via Prof Morgans' grant CHAMBER (2017-20). 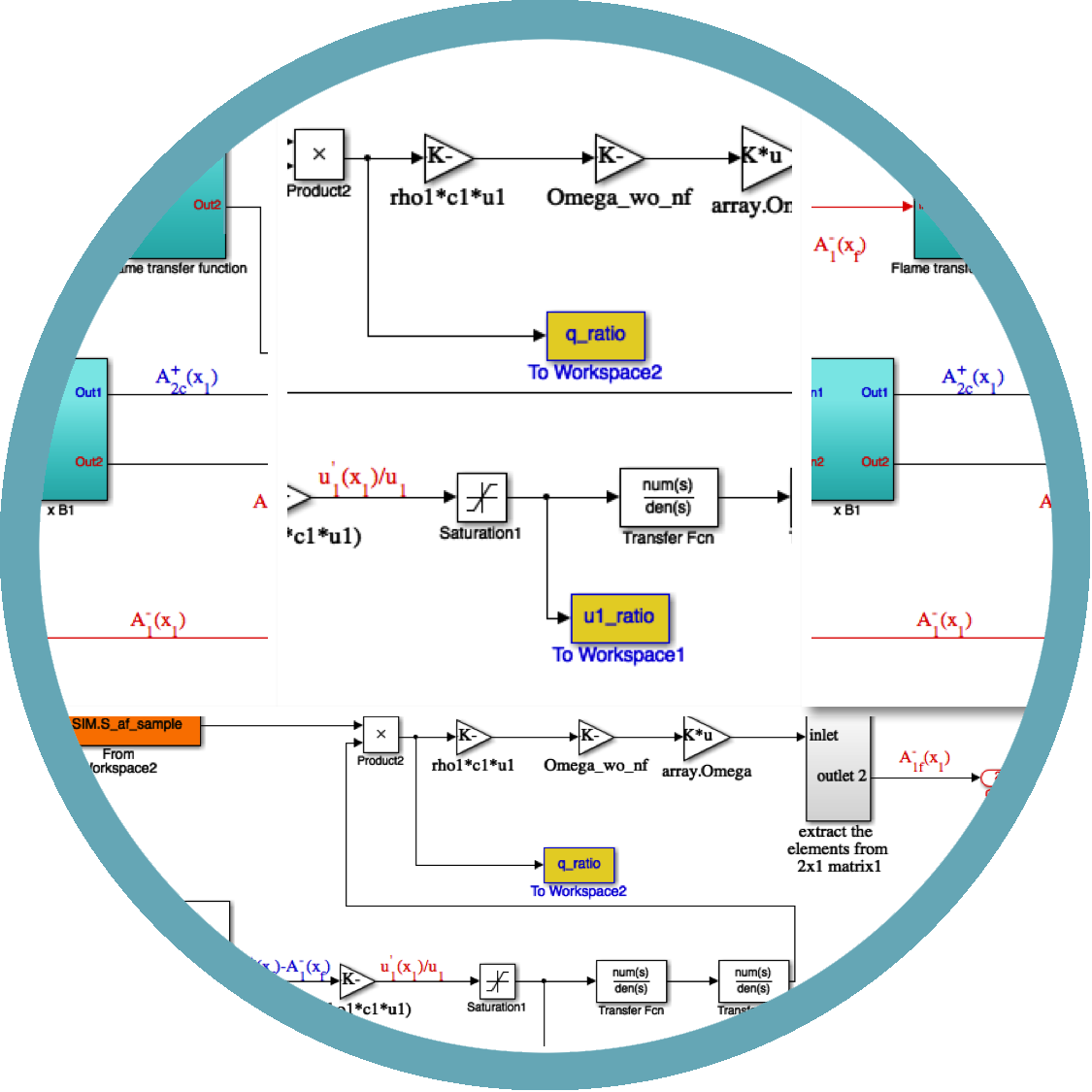 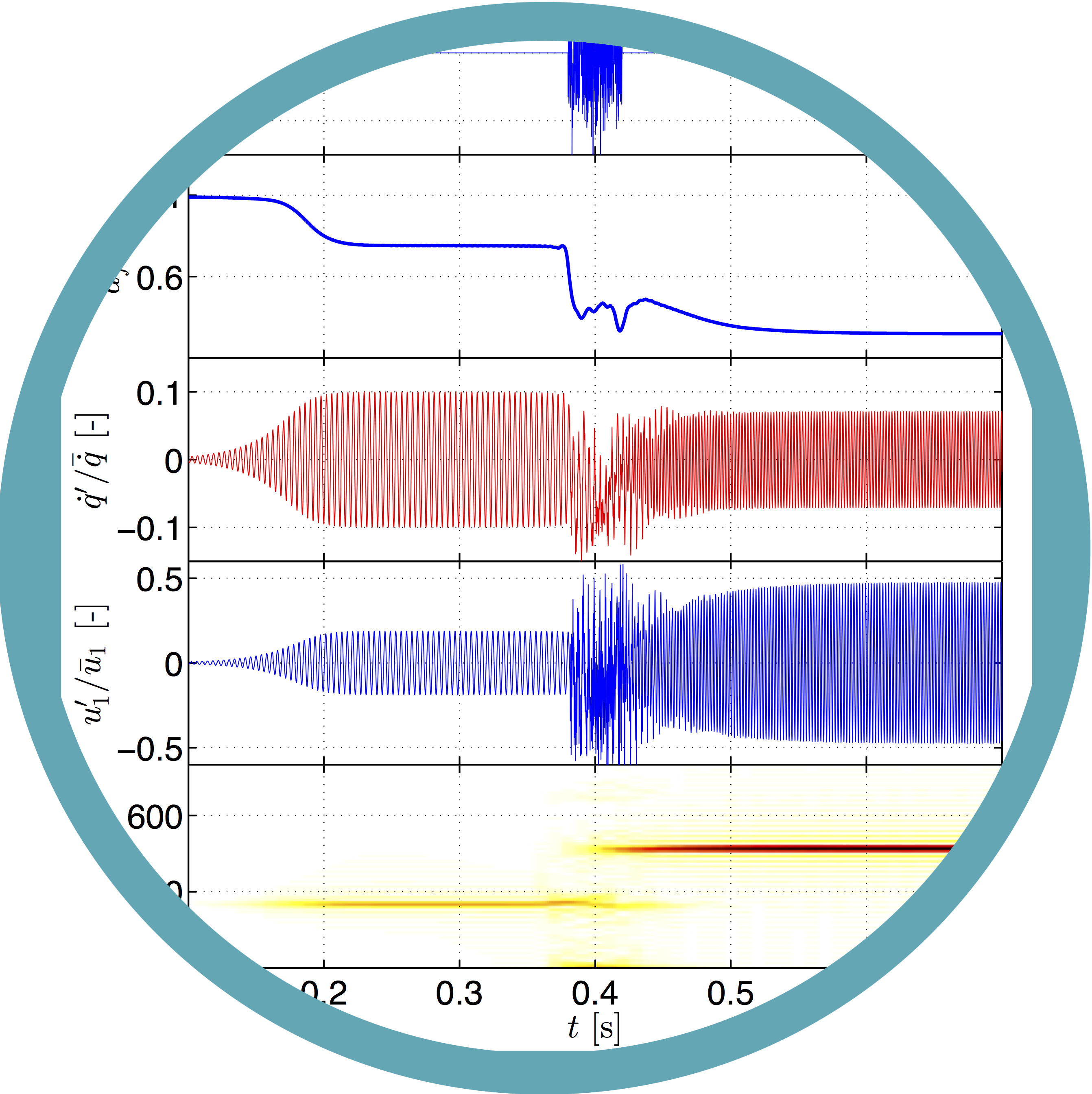